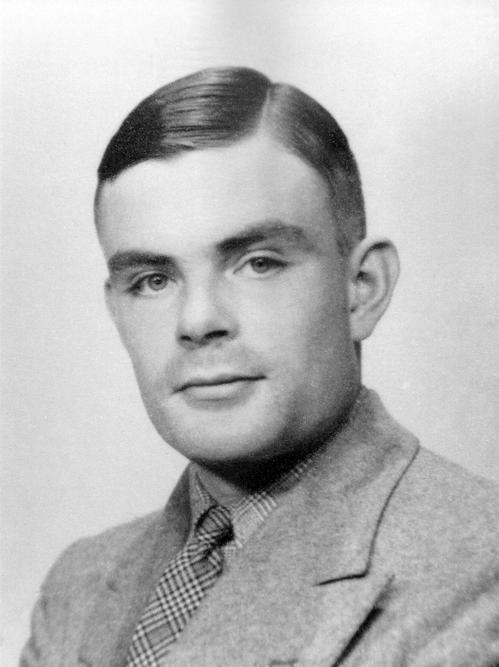 Alan Turing was a British mathematician. He made major contributions to the fields of mathematics, computer science, and artificial intelligence. He worked for the British government during World War II, when he succeeded in breaking the secret code Germany used to communicate.

In 2019 the Bank of England announced that Turing would be featured on the new 50-pound banknote. The note was expected to enter circulation in 2021.