Katherine Rundell grew up in London, Zimbabwe and Belgium, and since 2008 has been a Fellow of All Souls College, Oxford, where she works on Renaissance literature, specialising in John Donne. Her books for children include Rooftoppers (2013), The Wolf Wilder (2015), The Explorer (2017) a picture book illustrated by Emily Sutton, One Christmas Wish (2017) and The Good Thieves (2019). She has also written a book for adults Why You Should Read Children’s Books, Even Though You Are So Old And Wise (2019). Her work has been translated into thirty languages and has won, among others, the Costa Children’s Book Award, the Waterstones Children’s Book Prize, the Blue Peter Book Award, the Boston Globe Horn Book Award in America, the Andersen Prize in Italy and Le Prix Sorcières in France.

In 2016 she wrote a play, Life According to Saki, which won the Carol Tambor Best of Edinburgh award and transferred to New York. She worked on a short film about a tortoise, ‘Henry’, for Oculus Rift, which went on to win an Emmy for Outstanding Original Interactive Programme. She has been selected as one of the Aarhus39 - 39 of the leading children’s writers from across Europe - and one of the Hay30 ‘writers and thinkers’. In her spare time, she is learning, extremely slowly, to fly a small aeroplane, and goes climbing across the rooftops of old buildings, secretly, late at night. 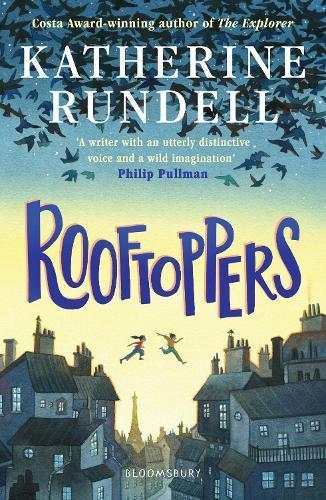 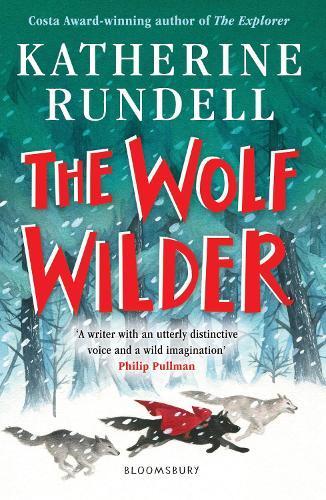 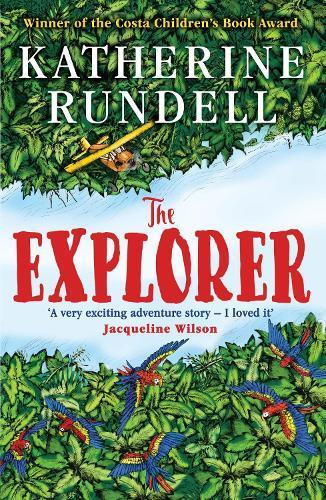 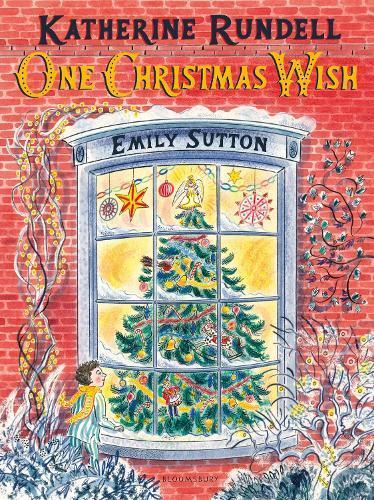 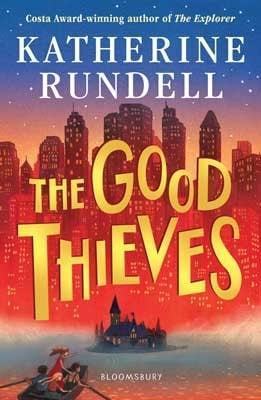