Spring
The Art Council and our Guest judges have been judging all the fantastic entries from the School Photography and Art competition. Our school community responded to Spring in so many different ways to create their art pieces.
Here are 2 composers who responded to Spring through their music:

Vivaldi – Spring
Antonio Vivaldi (born Venice, 1678; died Vienna, 1741) was an Italian composer. He was the most important composer in Italy at the end of the Baroque period. Baroque music is tuneful and very organized and melodies tend to be highly decorated and elaborate.
One of Vivaldi’s most famous works was ‘The Four Seasons’ which he based on a set of sonnets (poems). The music in each of the Four Seasons describes exactly what's going on in the poems. "Spring" includes birds, brooks, breezes and thunderstorms. See how many of those you can hear in Vivaldi's music.

Chen Yi - Happy Rain on a Spring Night
Chen Yi is a Chinese-American violinist and composer of contemporary classical music, who blends Chinese and Western traditions, transcending cultural and musical boundaries.
This piece of music was inspired by an ancient Chinese poem by Du Fu (712-770) of Tang Dynasty, titled “Happy Rain on a Spring Night.”
Happy rain comes in time,
When Spring is in its prime.
With night breeze it will fall,
And quietly moisten us all.
Clouds darken wild roads,
Light brightens a little boar,
Saturated at dawn,
With flowers blooming the town.
(English translation by Chen Yi from the original poem in Chinese)

This choral piece by Chen Yi, is called Spring Rain:

Virtual Big Sing
This week the Norfolk Hub have started announcing celebrity singers who will be joining us for the Virtual Big Sing Live from Abbey Road Studios.
Here is the line up so far: 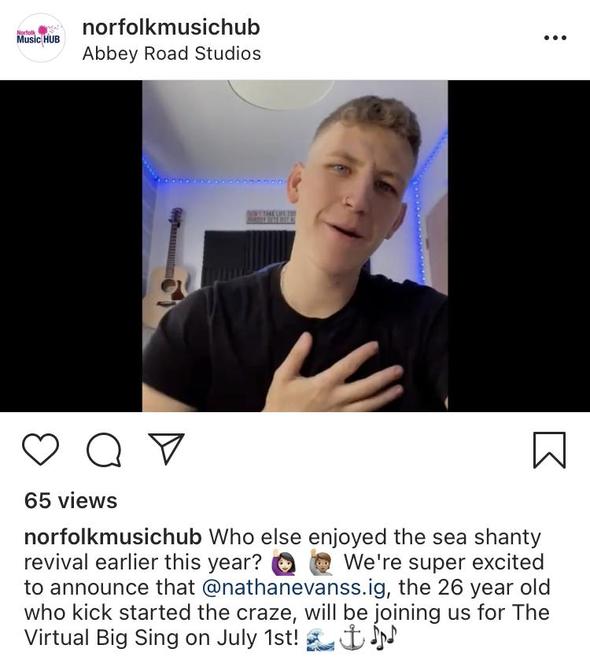 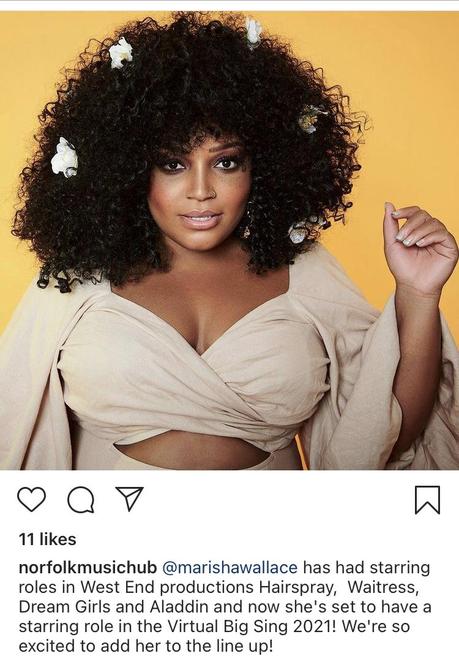 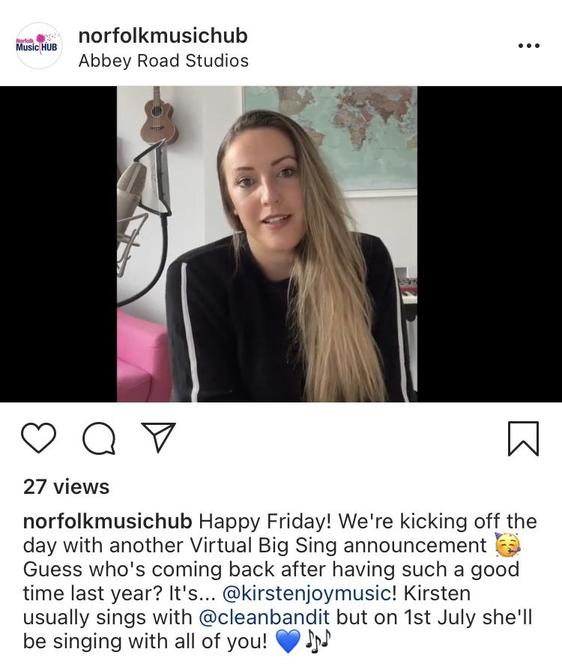 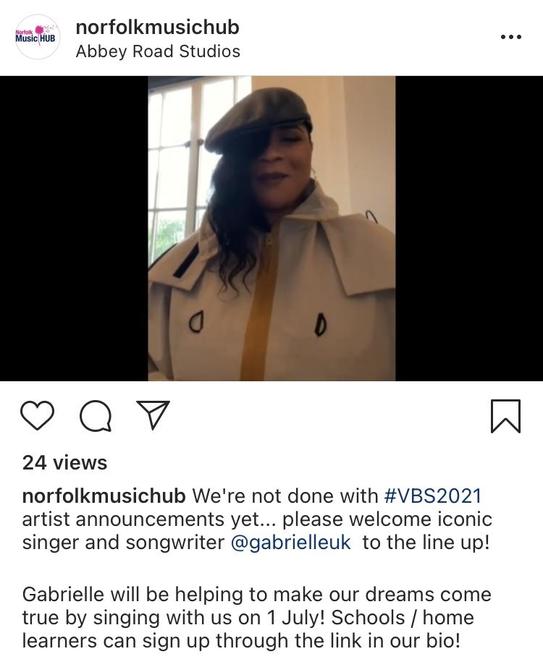 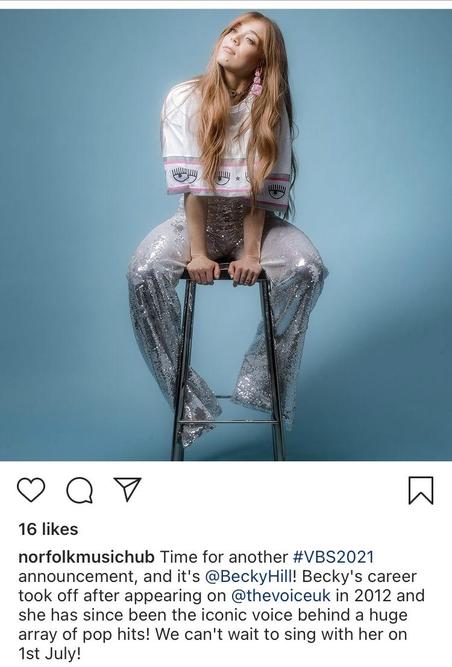 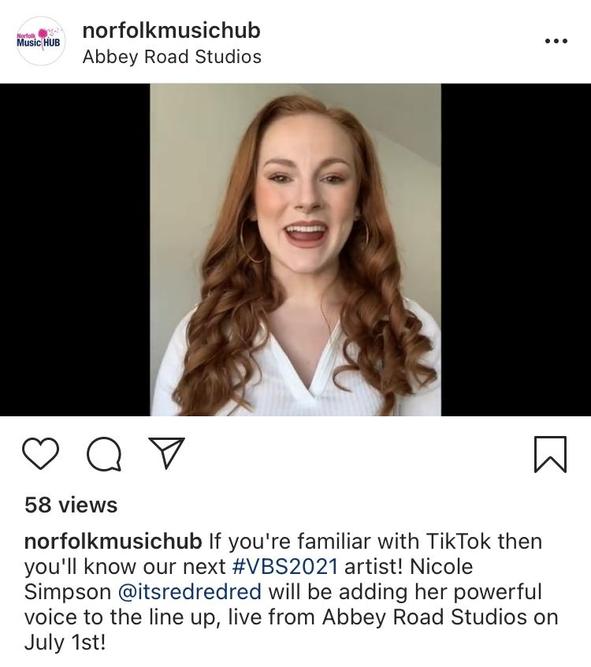 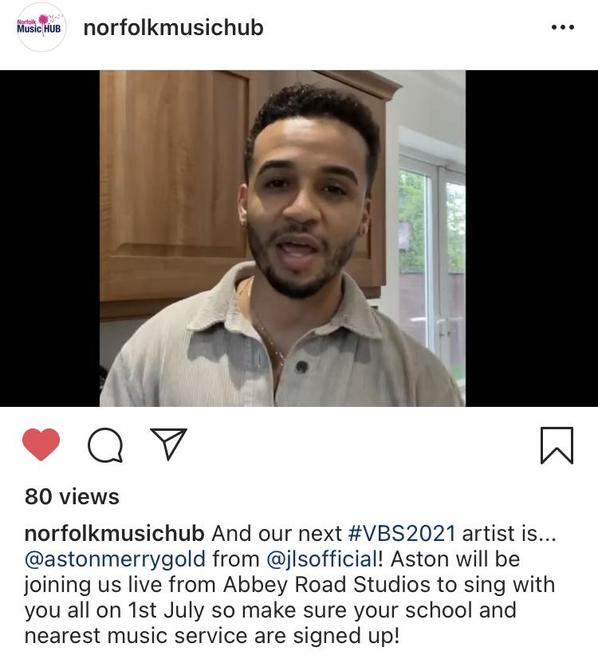 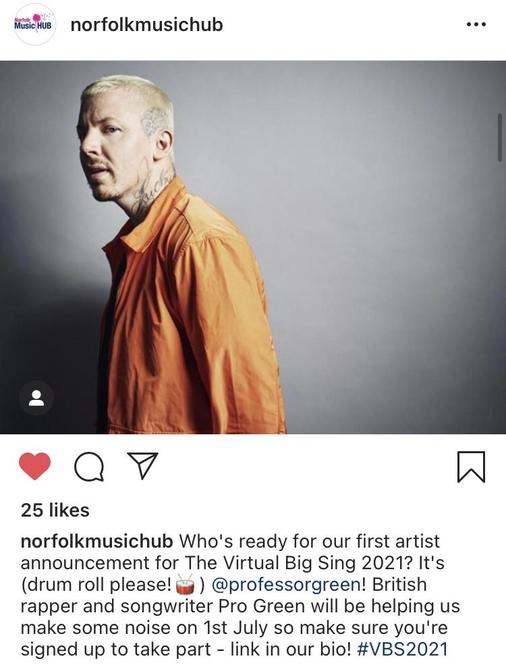 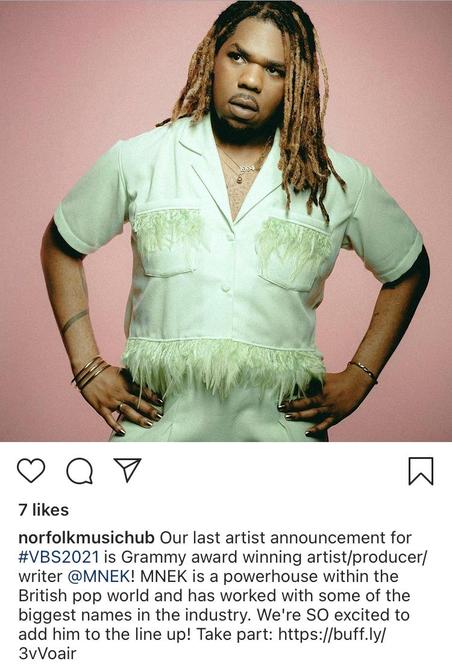 Nathan Evans is a Scottish singer who became famous when he posted videos of himself singing sea shanties on TikTok and started a craze for sea shanties. This year, he released a cover version of the 19th-century sea song "Wellerman" which reached number-one in the UK and also charted in several other countries.

Ten Pieces – Mussorgsky
Pictures at an Exhibition
Russian artist and architect Victor Hartman was a good friend of Modest Mussorgsky. They both tried to give their works a very Russian character: Hartmann through his pictures and Mussorgsky through his music. When Hartman died at the age of 39, there was a memorial exhibit of his work. When Modest Mussorgsky visited the art exhibition, he had the opportunity to reflect on his artist friend’s life and work. As Modest walked from picture to picture, he was inspired to compose a piece of music that would tell stories about the artwork as well as his experience of attending the exhibition.
Listen to an extract played by the China Philharmonic Orchestra:

In this video, watch 2 puppeteers work together to create a puppet show set to Mussorgsy’s Promenade from Pictures from an Exhibition. It is only through their teamwork and positive relationship that they can make the puppets move so realistically.
The music is played by ‘The Piano Guys’. Here is what the Piano Guys say about the puppeteer who made the puppets.
“ We came across a social media post that shared a tourist’s video of an extraordinarily talented puppeteer, Márton Harkel, who performs as a busker on the streets of Budapest. What caught our eye was his cellist puppet. It was a near-perfect copy of the puppeteer. And as he made the motions of playing cello, his puppet would mimic his movements with astounding musicality. It was captivating. It was like watching art come alive. We immediately imagined pairing his puppet design and marionette skills with our arrangement of the Mussorgsky’s “Promenade” theme from “Pictures at an Exhibition” — the prominent piece among a suite of classical works written about art coming alive! Márton worked for over 200 hours to handcraft these puppets so that their articulating fingers, and a multitude of hinges and joints could be “in concert” with the music. Notice the care he takes to see that they are doing their best to even play the right notes.”

Assembly theme – Shavuot
Shavuot marks the day that the Torah was given to the Jewish people on Mount Sinai. That day was a very unusual one, with lightning, thunder and the earth shaking. Moses came down from the Mountain, his face all red and glowing, and read the Ten Commandments to the Children of Israel.
Here is a children’s song about celebrating Shavout: