Gillian Cross was born in London in 1945 and studied at Somerville College, Oxford and the University of Sussex.

Gillian enjoys orienteering and playing the piano. She has had quite a few informal jobs such as:

For eight years, she was a member of the committee which advises government ministers about public libraries. She always used libraries a lot and thinks that it is very important that public libraries should continue to be free and open to everyone. 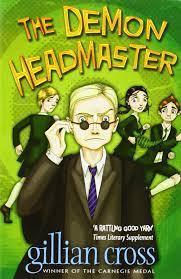 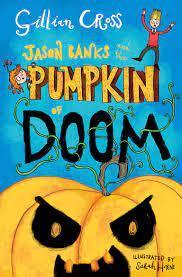 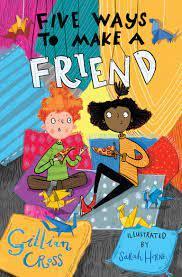 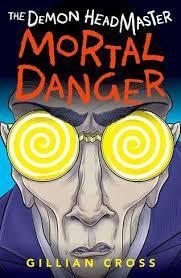 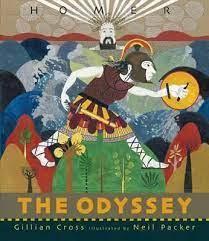