Sophia’s Garden is pocket of calm on our school site. We are creating a quiet place for reflection, remembrance and relaxation -  an escape from everyday stresses. We are still in the early stages of creating our garden, being guided by the children and what they tell us will enhance their wellbeing.
You can follow our progress below. 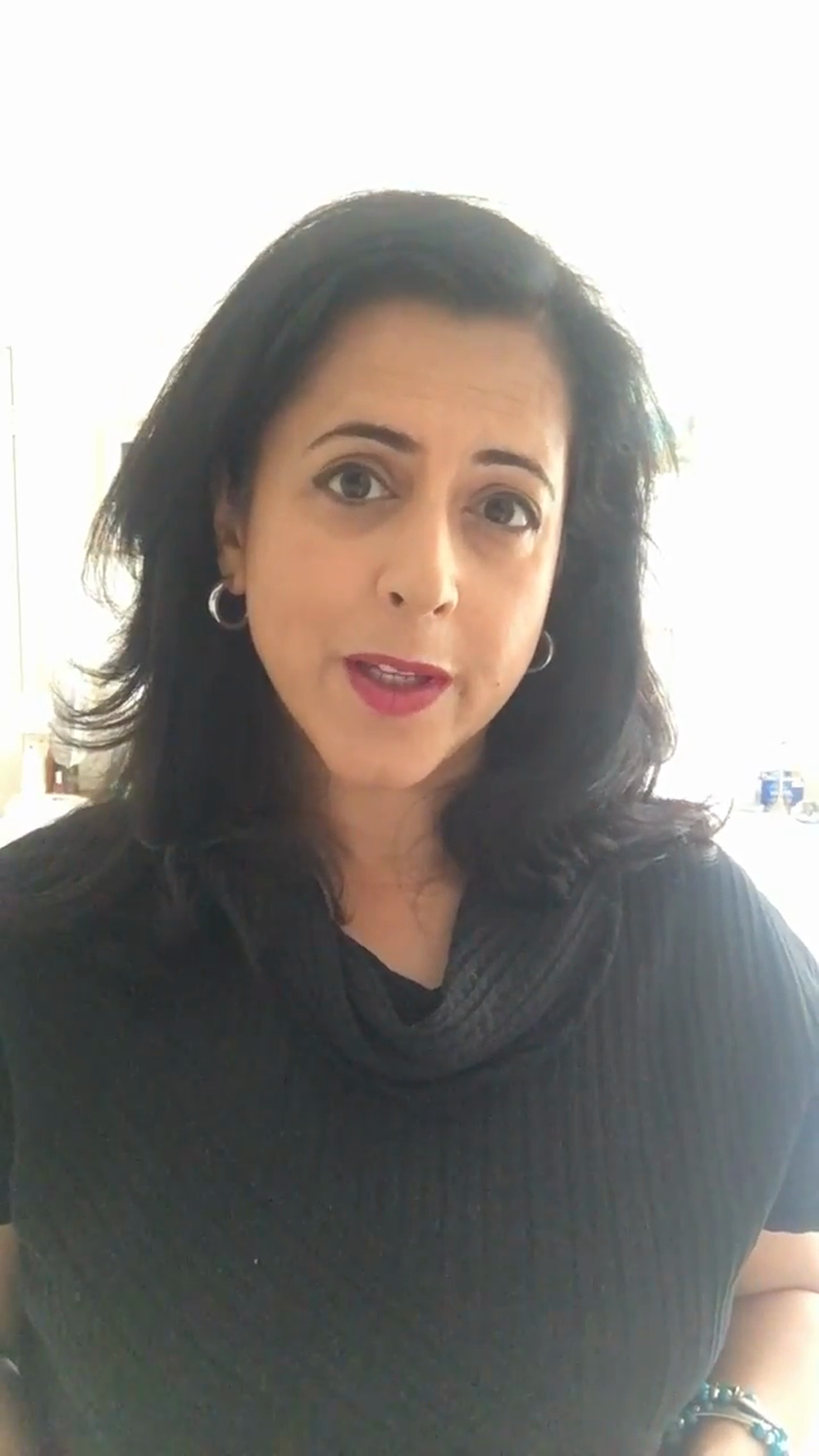 Anita Anand is a political journalist who has presented television and radio programmes on the BBC for twenty years. She is Indian in origin but lives in Great Britain. Anita is also a feminist so when she came across Princess Sophia, she was immediately hooked on Sophia’s life story that criss crossed her own Punjabi heritage, the immigrant experience, colonialism as well as the suffragette movement.
Anita was so fascinated by Sophia’s story that she ended up writing a book about her life: 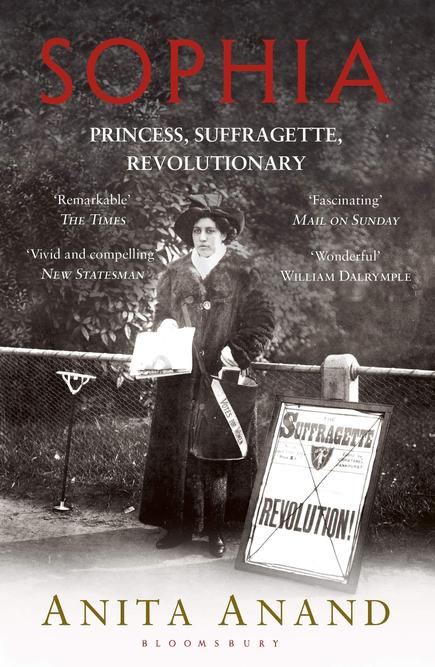 “She was a true hero – one can understand when those who have nothing stand up and fight, however when those who have everything to lose choose to battle for those less fortunate, well that is true nobility. Also, it made me furious that she had been ‘white-washed’ from history. Hers was a story that first interested me, then obsessed me and then became my duty to tell.”

Here is Anita talking about Sophia and the process of writing a book about her:
https://www.youtube.com/watch?v=xhOS9IKoQUw

Anita is the presenter of Any Answers, the political phone-in programme on BBC Radio 4. During her career, she has also presented Drive, Doubletake and the Anita Anand Show on Radio 5 Live, and Saturday Live, The Westminster Hour, Beyond Westminster, Midweek and Woman's Hour on Radio 4. On BBC television she has presented The Daily Politics, The Sunday Politics and Newsnight. She has interviewed five Indian Prime Ministers, three from Pakistan, two from Great Britain and one from Bangladesh.