Sophia’s Garden is named after the inspirational woman, Princess Sophia Duleep Singh whose life was truly dedicated to the fight for equality and the support of others.

Sophia is best known as a suffragette and campaigner for women's rights. Daughter of Maharaja Duleep Singh and goddaughter of Queen Victoria she used her fame, position and tenacity in the fight for gender equality in the early 20th century.

This clip from Sophia: A Princess for All focuses on her work for Women's Rights. This film was produced as part of the Festival of Norfolk and Punjab 2019 and features our local museum, Ancient House Museum.

During World War I, she volunteered as a British Red Cross Voluntary Aid Detachment nurse, serving at a military hospital in Brighton. She tended wounded Indian soldiers who had been evacuated from the Western Front. Sikh soldiers could hardly believe "that the granddaughter of Ranjit Singh sat by their bedsides in a nurse's uniform". 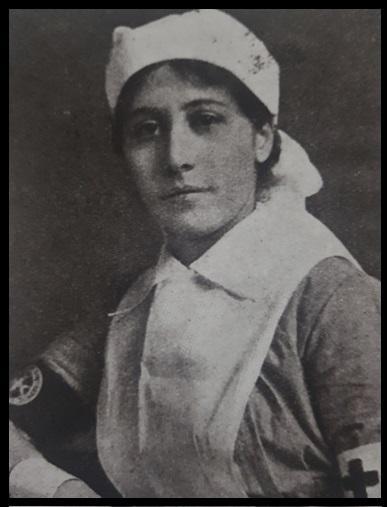 Learn more about Sophia’s time as a Red Cross volunteer, including an audio tour:
https://museumandarchives.redcross.org.uk/objects/46888

Sophia’s grandfather was the mighty Ranjit Singh, ruler of the North of India from 1801 to 1839. Known simply as Sher-e-Punjab or Lion of Punjab, his realm stretched from the lush green Kashmir Valley to the craggy foothills of the Khyber Pass. Punjab enjoyed unprecedented peace and prosperity under Ranjit Singh.
After his death, Sophia’s father Maharaja Duleep Singh, initially ruled the kingdom even though he was just a boy. He was forced to give it up to the British and was subsequently exiled to England. He later married and set up home in Elveden, a large country estate on the border between Norfolk and Suffolk. A statue of him stands on Butten Island in the centre of Thetford. 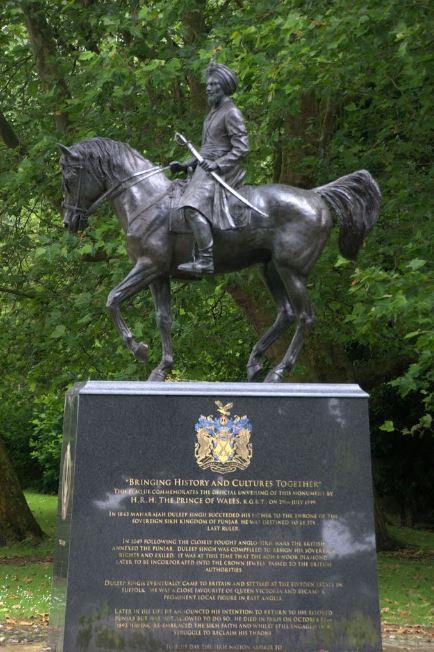 Sophia's mother was Bamba Müller, and her godmother was Queen Victoria. She had four sisters, including two halfsisters, and four brothers. Her brother Frederick lived locally.  In 1921, the Mayor of Thetford approached Prince Fredrick about opening a museum in the town. The Prince generously purchased Ancient House and presented it to the Mayor and Corporation of Thetford for this purpose.  The Prince also bequeathed many items to the Museum’s collection as well as funding the repair of the building. The Museum still runs today, and as a school we enjoy regular visits there. 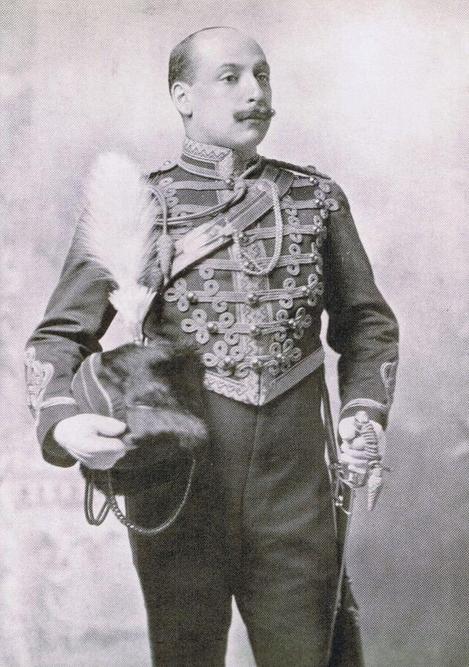 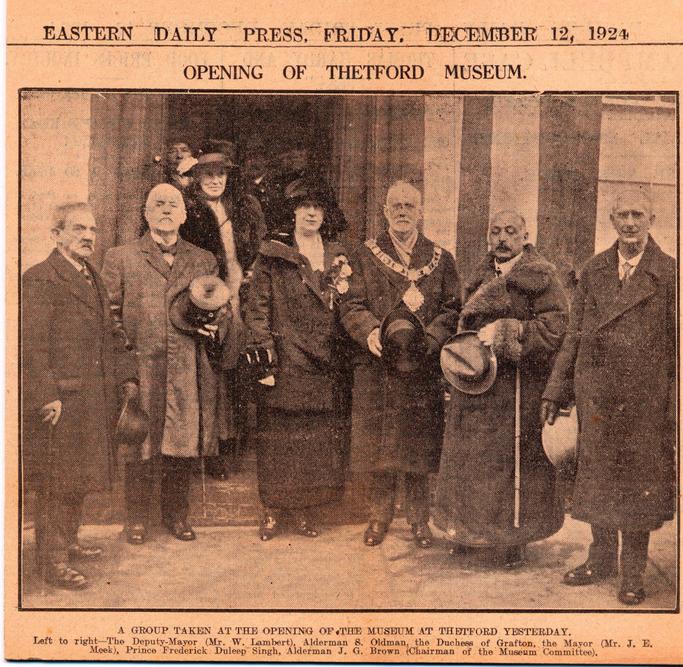 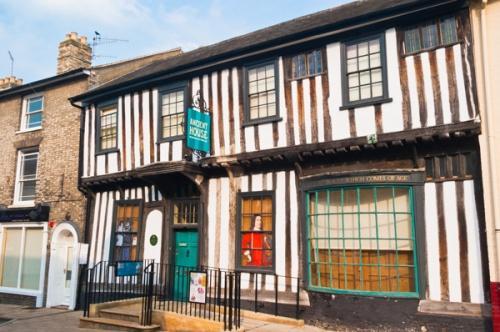 Find out more about Sophia:
https://www.sikhmuseum.org.uk/sophia-duleep-singh-the-princess-and-suffragette-who-stamped-her-authority-in-the-uk/

Find out more about Frederick and Ancient House Museum:
https://ancienthouseindia.wordpress.com/about/