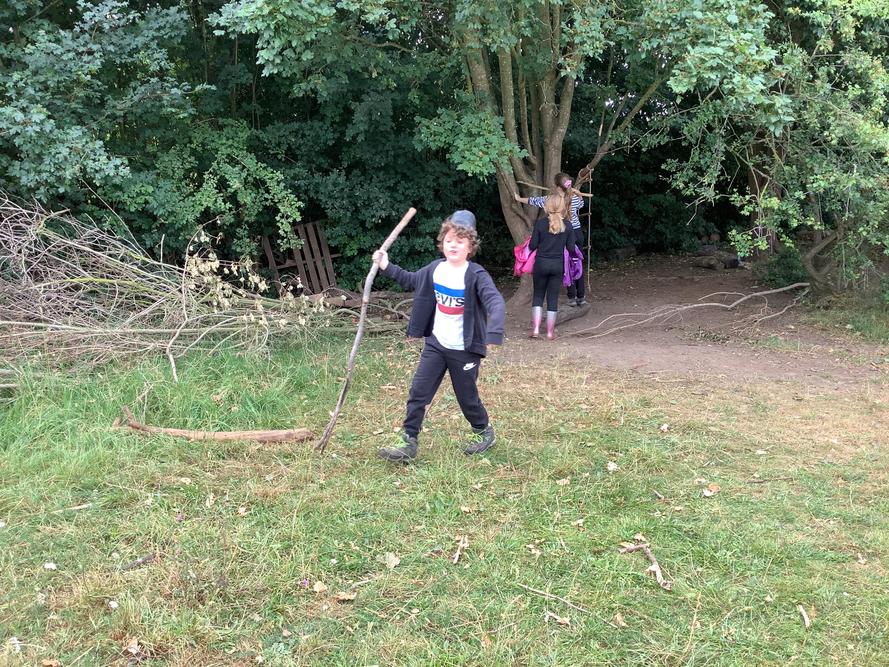 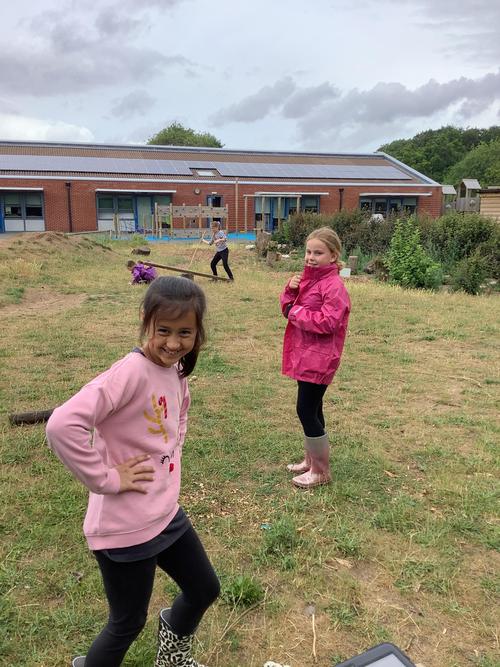 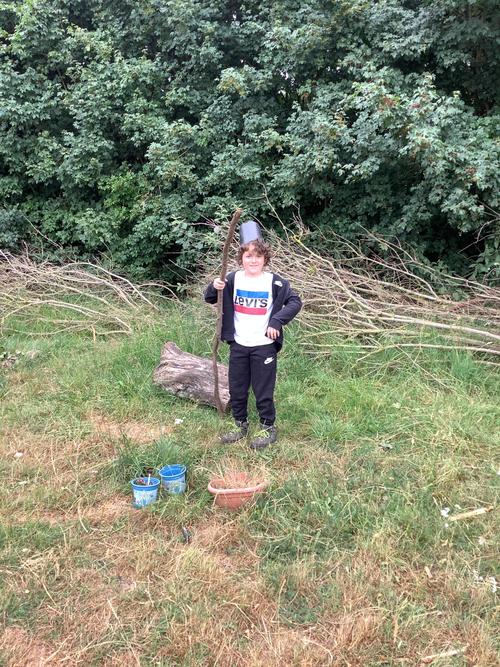 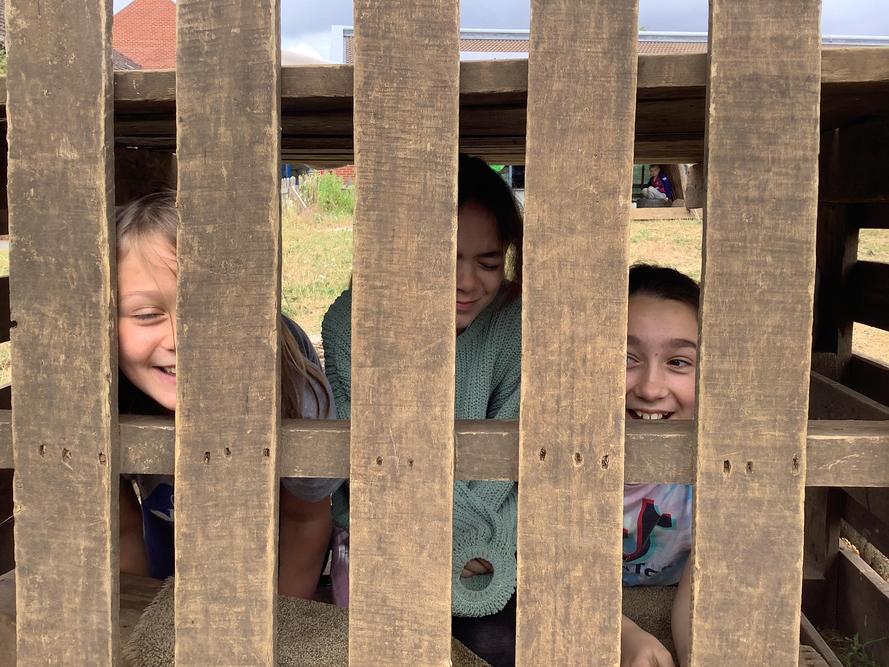 Our Journey Through Summer 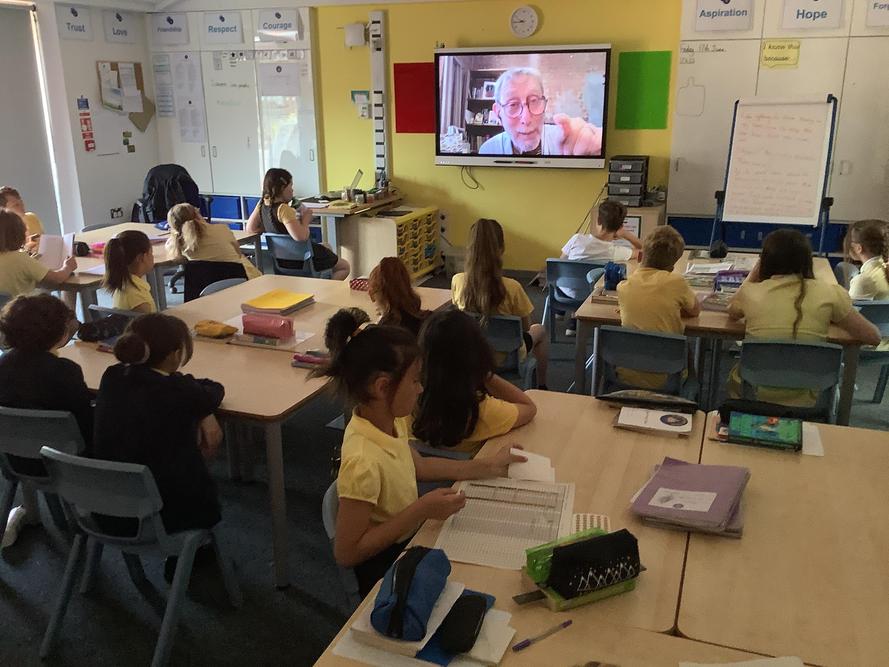 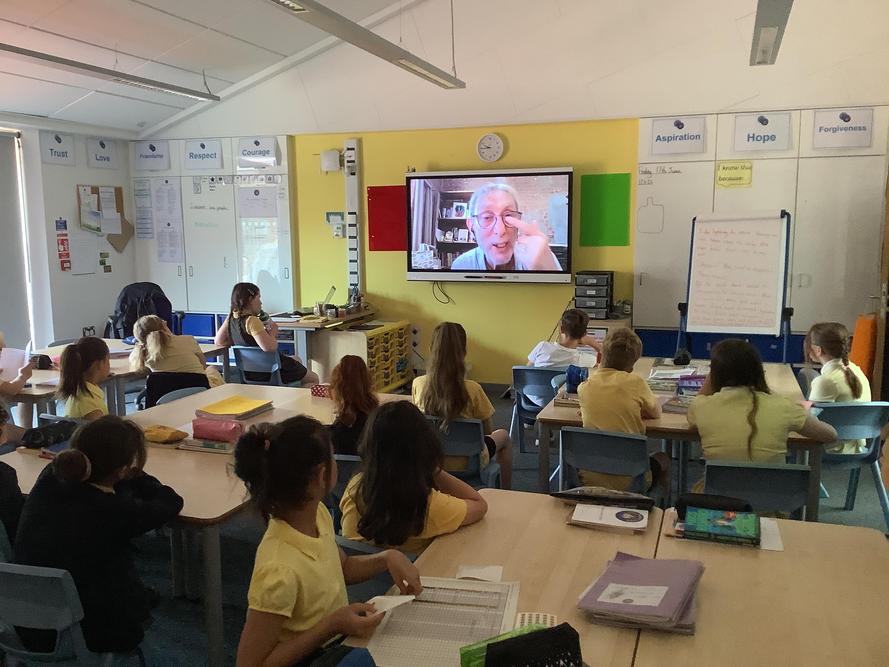 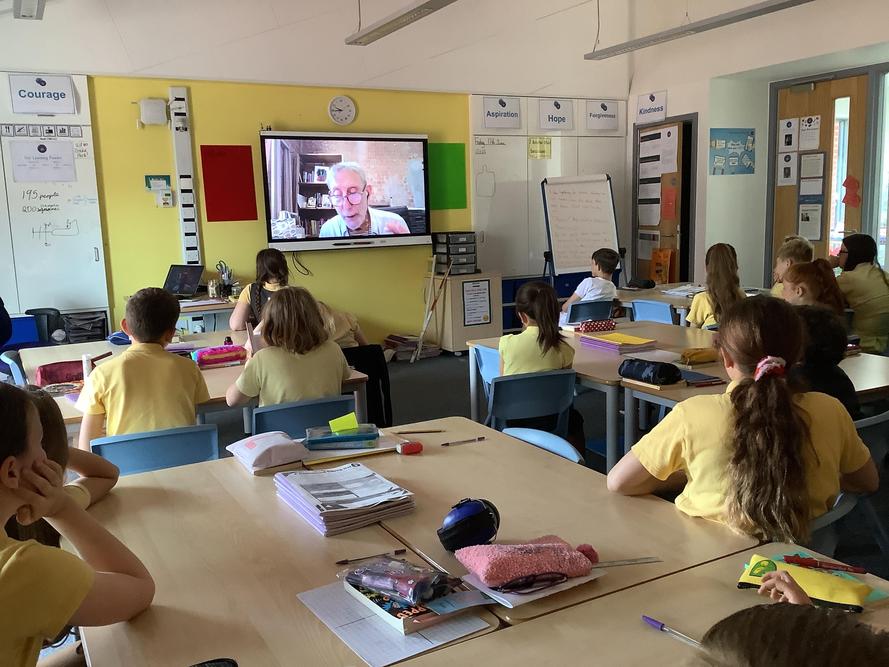 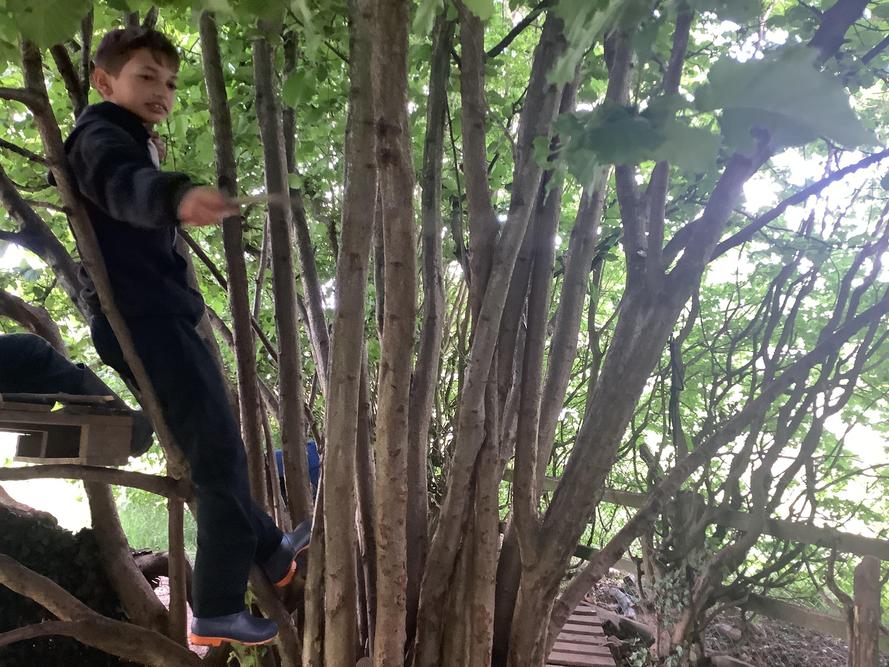 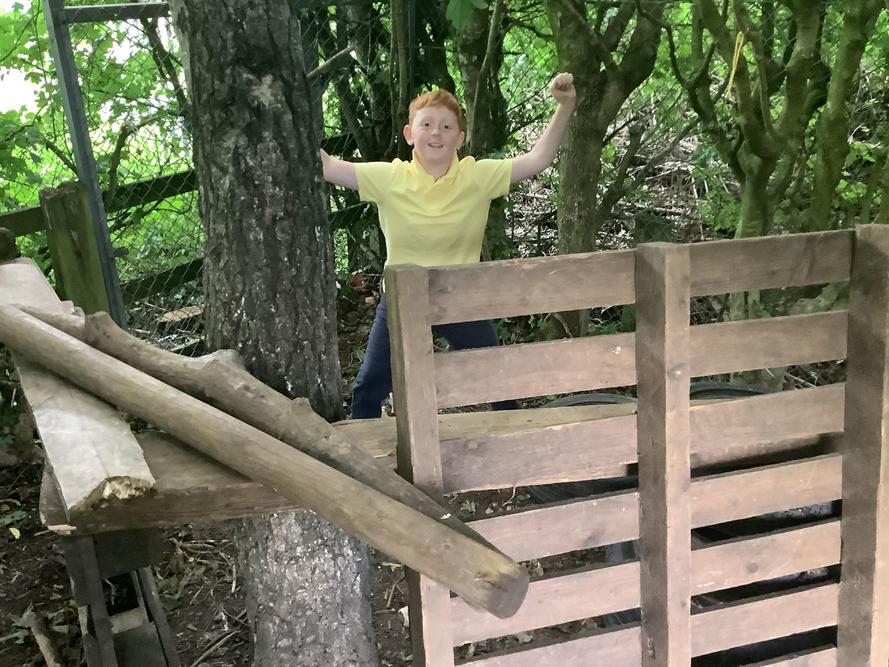 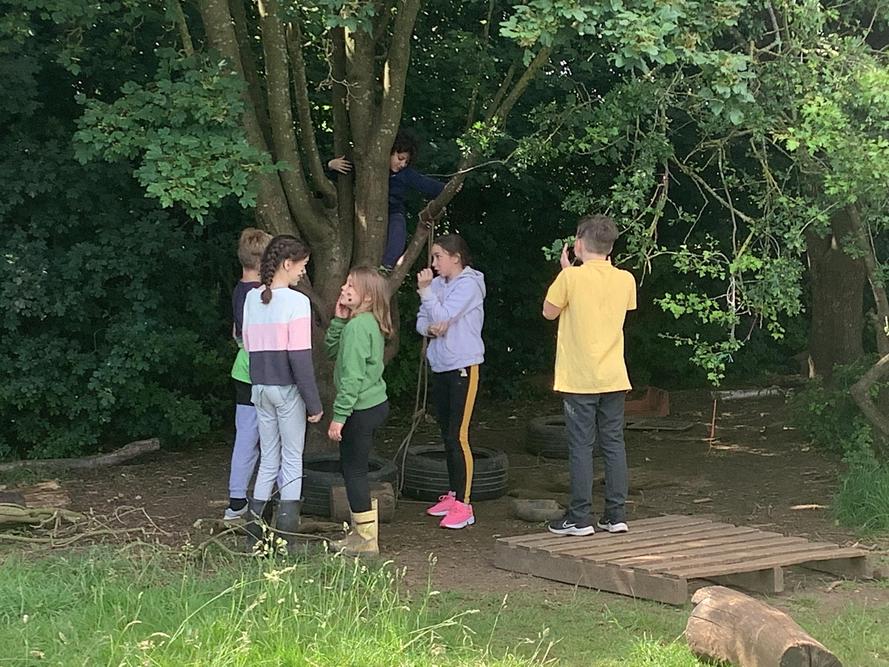 This half term we're continuing with our theme of Legacy. We'll explore the features of Greek buildings and discover how the Greeks influenced the world of Architecture. We have a trip to Ancient House Museum where we will explore the Olympics and the events they took part in, learn about food in Ancient Greece, learn about democracy (power-of-the-people) and how to use a quail and ink to write with. We will also look at  artifacts including Greek helmets, shields, armour and spears and learn about the powers of the Greek and Mythical Gods.

In Science we will continue to look at life-cycles but the focus will be on human development from feotal to old age. In PE we'll continue with games and will be playing rounders with Mrs Valentine. We'll also continue to play the violins with the support of our Musician Mrs Levy, in readiness for the Summer Arts Festival. 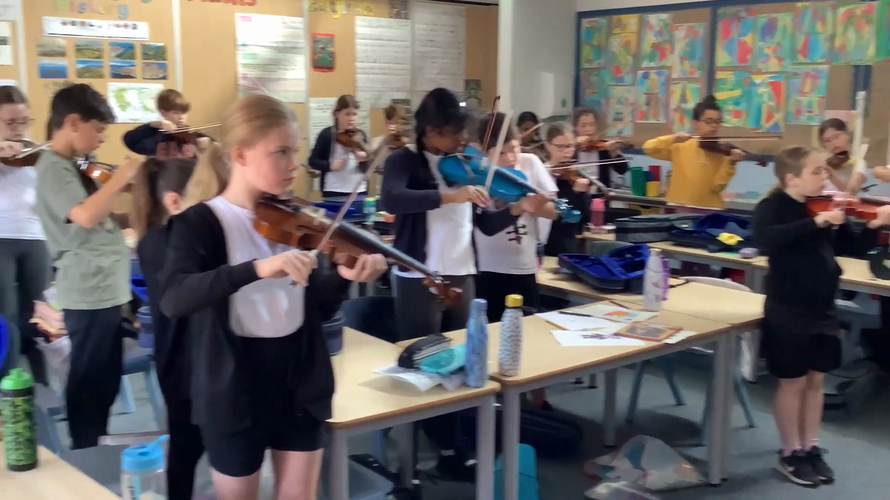 Our class is thoroughly enjoying learning to play the violin in readiness for the Summer Arts Festival. A video at the beginning of our journey.

On Tuesday 3rd May, 16 girls from KS2 represented Drake at the Breckland Girls football competition. Each team played 3 matches, with the Year 3/4 girls finishing the day unbeaten and Year 5/6 winning 2 out of 3 including a 6-1 win! 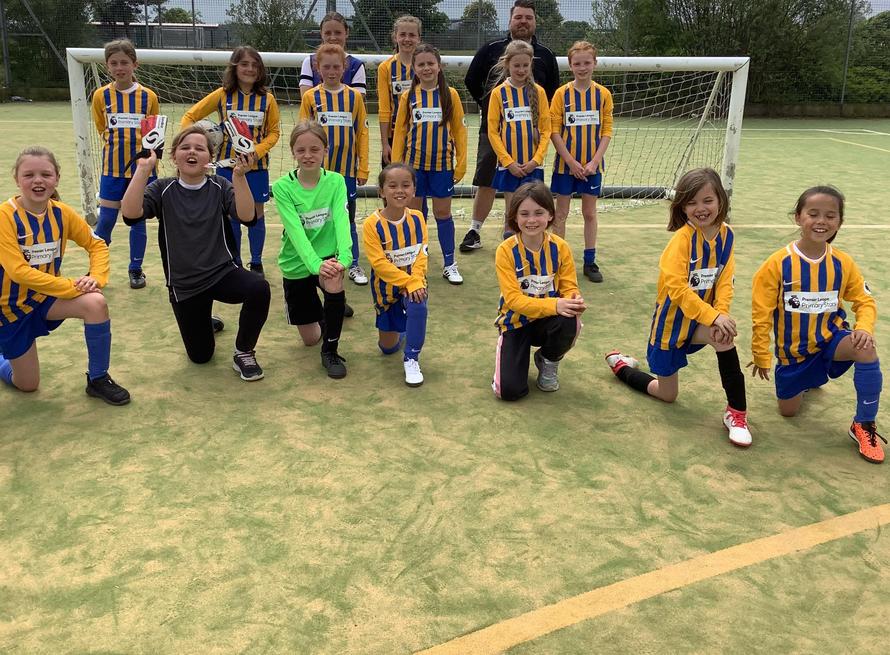 This term we are super excited to be exploring the theme: Legacy. Join us and your children; step into the mythical world of Ancient Greece with gods, goddesses, savage monsters, soldiers fighting fierce battles and travelling on outrageous voyages. Our core text is that of The Odyssey, by Gillian Cross, where Odysseus - a Greek King - embarks on a voyage to help the Spartan King - Troy - to save his beloved wife. He leaves behind his own wife (Penelope) and baby son, to travel on a voyage around the Greek seas to finally return to his family on the island of Ithaca.

Ancient Greece was a pivotal period, where important contributions were made and many legacies were left behind in the fields of philosophy, mathematics, astronomy, and medicine. Through our theme we will discover how literature and theatre was an important aspect of Greek culture and how it influenced modern drama.

We will decipher architecture through time and learn how their sophisticated sculptures and architecture shaped our modern world today.