Self portraits by Andy Warhol

Andy Warhol was an American artist who is famous for his pictures of Campbell Soup cans and portraits of celebrities. Warhol himself became a celebrity, in part because of his unusual personality and sense of style.
Find out more about Andy Warhol:
https://www.tate.org.uk/kids/explore/who-is/who-andy-warhol

Andy Warhol made films, digital artwork, installations, paintings and sculptures, but he was particularly famous for his screen prints.
Silkscreen printing where the ink is passed through a mesh of silkscreen and the same image is imprinted multiple times on the canvas. Here the silkscreen acts like a stencil.
Artists have been using screen printing techniques since early in recorded history; The first recorded mention of screen printing dates back as early as 960 AD during the Song Dynasty in China. 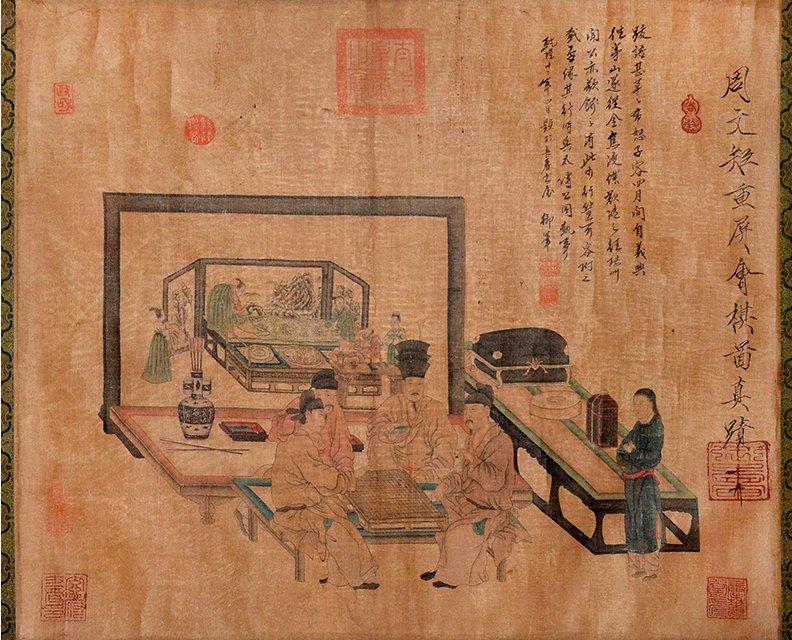 Printmaking appealed to Warhol as it allowed him to repeat a basic image and create endless variations of it by using different colours or sometimes adding paint to the printed surface.

Isn't life a series of images that change as they repeat themselves?
Andy Warhol 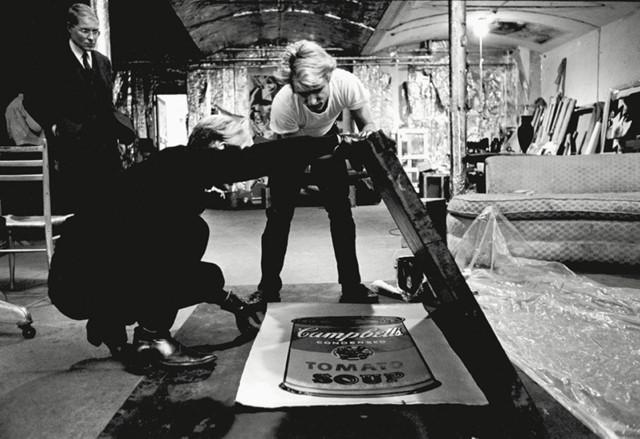 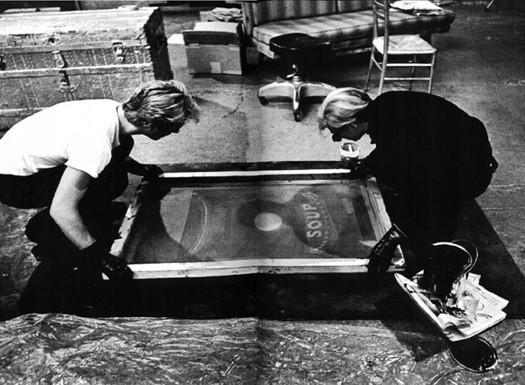 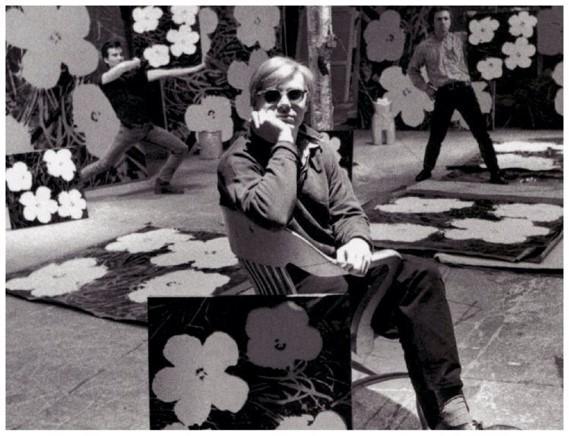 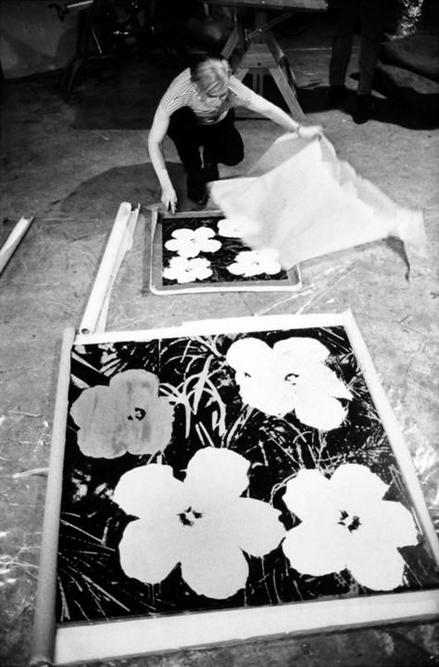 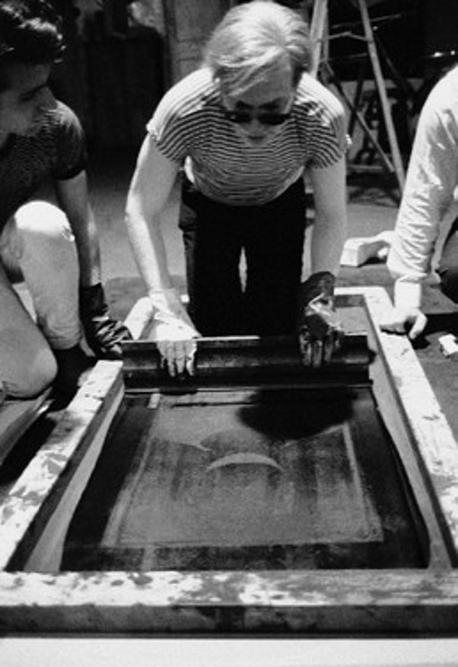