On Wednesday 13th October, we took part in a problem solving day.  We worked collaboratively to solve problems in class which involved more than one solution.  We had to persevere with some of the challenges because they were quite tricky!  We also enjoyed a workshop in the Hall with The Problem Solving Company.  We worked in teams to solve a selection of different problems involving numbers and shapes.  Look at the photo's below to see the fun we had!

On Tuesday 12th October, Year 2 visited the Time and Tide museum in Great Yarmouth. We went on an epic adventure around the world! First, we joined Randall and sailed from Norfolk to British Columbia. Then we joined Ida Flower, (who had just returned to Great Yarmouth after spending 2 years exploring far off lands) and looked at the artefacts she had brought back from her adventures.  We decided that the characteristics an explorer needed were: brave, curious, strong and resilient.

Our journey through the Autumn Term

We have been investigating which materials are waterproof in science, using manipulatives in maths and developing our movement skills in PE. We have been climbing trees, building dens and exploring through imaginative play in Forest School.  In Geography we have been exploring an atlas, looking for familiar places and locating the United Kingdom

Our Learning in collages 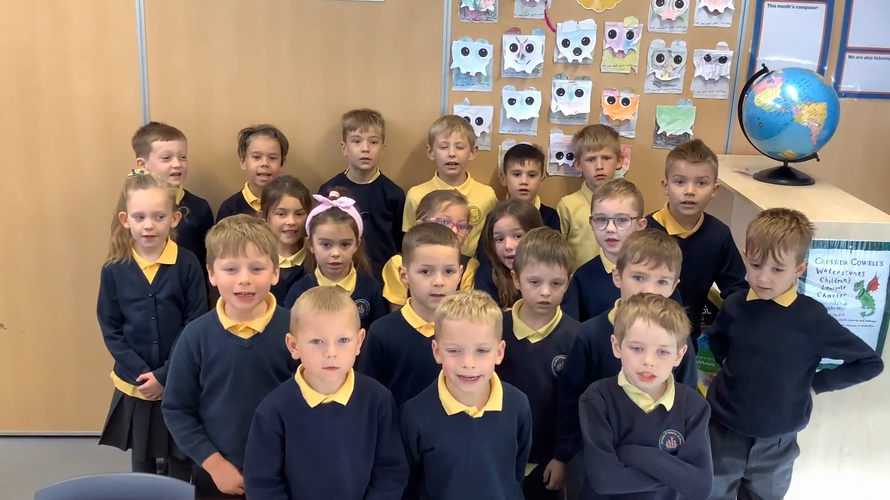 In Year 2, we have been exploring tongue twisters, nursery rhymes and nonsense poetry. The children read a few nonsense poems by Spike Milligan and then, as a class, voted for their favourite one. They rehearsed the poem in groups and then as a whole class. Watch the video to hear the poem 'Today I saw a little worm' performed by Earhart Class.

Both Earhart and Tabei classes have started their Year 2 journey with a bang!  The children have been excited to take on any challenge which they have been given, working well in groups and independently too.  They have made predictions about our new Theme 'Explore', looked at ways to care for the environment, created group posters for Internet safety and watched a Jazz band play live in the school Hall! Have a little look at some pictures taken during our first week.

Our first week in Year 2

Merian and Stephenson Classes enjoyed a week in their new Year 2 classrooms as Earhart and Tabei. During the week, the children got to know the staff in Year 2, found out what it will be like in Year 2 and completed different tasks.  They made worry monsters, aspiration (dream) catchers, described different pictures in English, demonstrated their understanding of place value in Maths, found out about their theme of Explore for the Autumn Term, made treasure maps and so much more. Have a look at the pictures below to see some of the work from the week.