CLASSICAL - Symphony No. 1 in G major 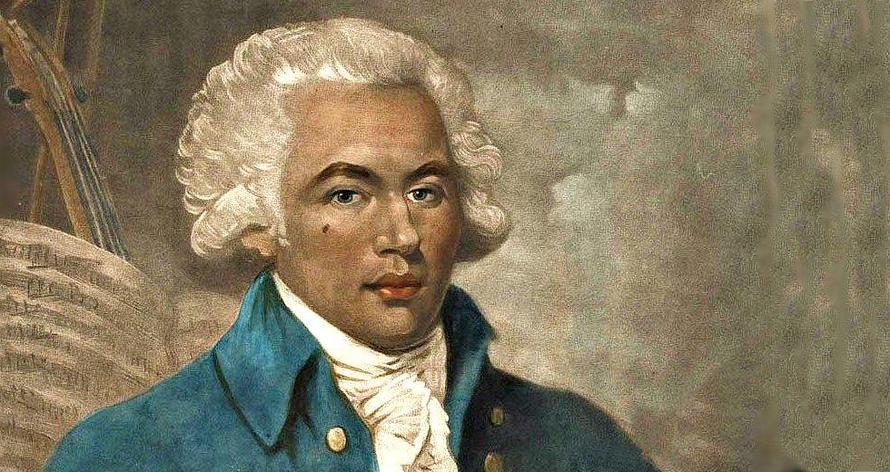 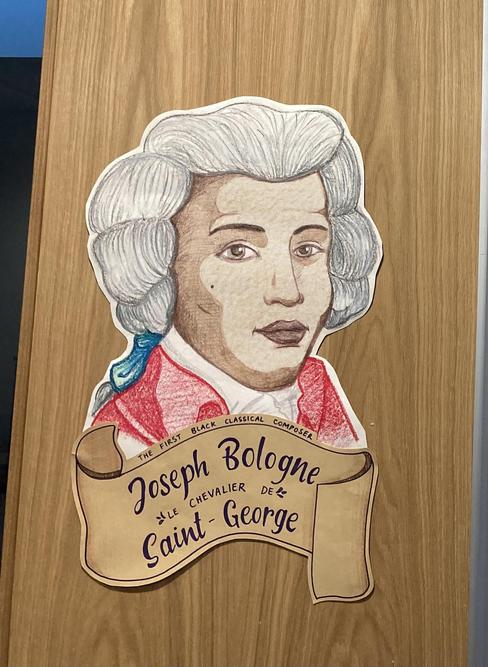 Key facts:
* Saint-Georges was a contemporary of Mozart.
* He was a champion fencer.
* He was the first classical composer of African ancestry.

A contemporary of Mozart, Saint-Georges became a champion fencer, virtuoso violinist, and a famous composer and conductor. His hands wielded the foil, the bow and made music with equal skill!

Saint-Georges also has the distinction of being the first classical composer of African ancestry. His parents were a wealthy slave owner on a plantation in the West Indies and a slave. So little is known of his musical training, that several myths have grown up around it. We do know that he eventually became the leader of a very good Parisian orchestra and performed his concertos with them, improvising solos at several points and wowing the audience. His appearances with this orchestra led to it being declared the best in France.
Saint-Georges reached the height of his fame within Marie Antoinette’s court, where he was a composer, violinist and conductor. He was good-looking, highly favoured by the Queen and was one of her music teachers. Despite being one of the best composers in France,

Saint-Georges wrote two symphonies. His first one premiered in 1779.
Listen out for: The fast and intricate violin parts. Saint-Georges was one of the best violinists of his time and wrote complex music to show off his skills!

A symphony is a piece of music written for an orchestra to play. It may be quite a long piece. Usually it is divided into parts, usually 3 or 4 parts, which are called movements. We are listening to the first movement called Allegro. Allegro means play at a lively speed.

Listen to this performance filmed at a concert given by the Buskaid Soweto String Ensemble in Johannesburg.

Listen to more music by Saint-Georges:

The term Classical music is often used to describe European music which is not pop music or jazz or folk music and is ‘classic’ in its formation, nature and style.
There is also a Classical Period or Era in music history that includes compositions written from about 1750 to 1820. Music from this period is orderly, balanced and clear.
Other famous composers from the Classical period include: Mozart, Haydn and Beethoven

Find out more about the classical period:
https://www.dkfindout.com/uk/music-art-and-literature/types-music/classical-period/

Listen to a podcast:
https://www.classicsforkids.com/music/musical_period.php?id=Classical

Learn more about Mozart who was also a composer during the classical period and who watched some of Saint-Georges performances.
https://www.drake.norfolk.sch.uk/horn-concerto-no-4-3rd-movement-by-mozart/