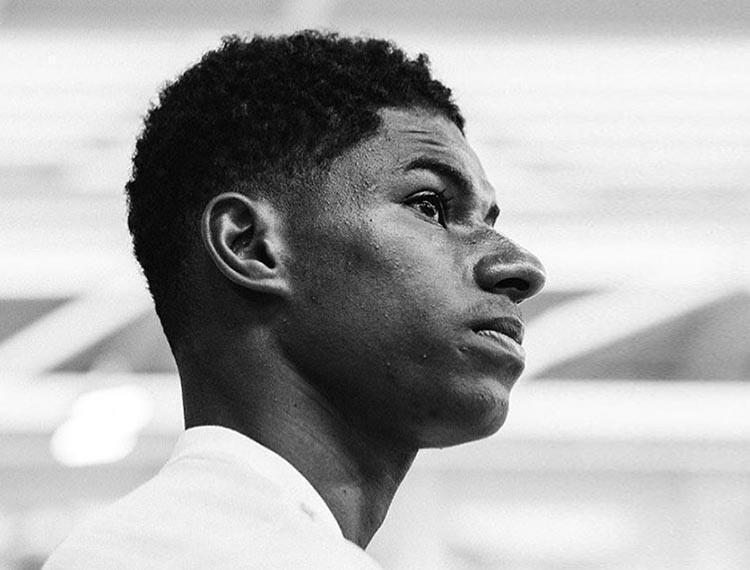 Marcus Rashford (born 31 October 1997) is an English footballer. He plays as a forward for Manchester United and the England national team. Rashford has been with Manchester United since he was seven years old. He made his debut for the first team in 2016 in a game against Midtjylland. He scored two goals in that game, and two more in his next game against Arsenal. Rashford also scored in his first game for the England national team in May 2016.

Rashford also campaigns on issues of child food poverty and literacy in the UK. Rashford was awarded Member of the Order of the British Empire for his charity work. In addition, he was also awarded an honorary doctorate from the University of Manchester.