Good morning everybody!
Welcome to our music assembly learning.

3. We will also be thinking about our School Value aspiration and the composer our Music room was named after.


Ten Pieces - Florence Price
We have been learning how Florence Price combined the traditions of classical music with West African rhythms from her own cultural heritage.
You can remind yourself of how Florence did that in her Symphony No. 1 by rewatching this video:
Last week we learned a Pattin’ Juba rhythm pattern. You might like to go back and keep practising that. Once you have mastered it, you could upload a video to your google classroom.

This week I have some new rhythm patterns for you to try.
In this video, the musicians use their bodies rather than instruments to make the sounds and rhythms just like in the Pattin’ Juba. What sounds can you make just using your body? Can you describe the sounds you make? When we describe the quality of a sound, we are describing its timbre.
See if you can join in with these body percussion rhythms and while you do, think about the timbre of the sounds you are making.

Singing Assembly
In our Ten Pieces work, we have learned how Florence Price’s work was influenced by her African heritage. Today we are going to learn a song from West-Africa from a Malian traditional artist called Yacouba.
Yacouba is a jeli (pronounced JAY lee), a person who comes from an ancient line of musicians and storytellers. Jelis have been the keepers of the history and fables of Mali for centuries. Highly respected within their communities, jelis are responsible for making the stories of the past relevant to contemporary audiences. The kora is one of the traditional instruments that jelis play to accompany their songs.

Here is Yacouba introducing himself and his kora.

The song we are going to learn is called “Wawanko”.
Wawanko is a song about a long lasting friendship. The translation of the song is:
I’m going to choose my best friend, Best friend for eternity,
We’ll do the most fun things together, Fun things for eternity

In this video, if you fast forward to 42:36, you can see Wawanko being performed at a concert.
What do you notice about the structure of the song?
I noticed that it is a call and response song - Yacouba sang, then everyone responded with “Wawanko, Siko lai ko.”
What other Call and Response songs do you know?

This how the notation for the call and response looks:
We are going to learn the response and the actions that goes with it. You can sing or say the response. 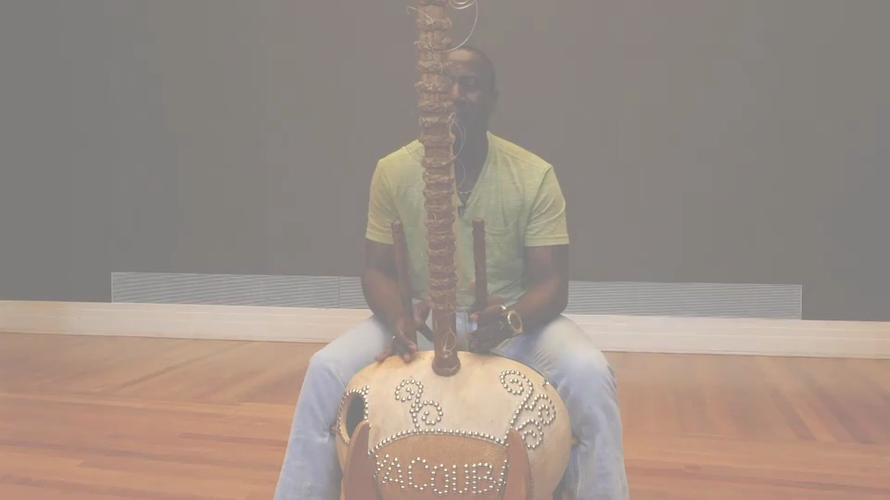 Once you know the song and the actions, you can practice along to this track.

Walk around your room or on the spot to the steady beat. On the response, stop and sing while performing the clapping pattern.
Listen out for the instrumental breaks, when just the instruments are playing and no one is singing. Each section of singing is followed by an instrumental section, in which one instrument plays a solo. The musicians improvise their solos, making up music on the spot based on the accompaniment to the song so they are different everytime.


Our School Value: Aspiration
Our Music Room is named after Errolyn Wallen.
https://www.drake.norfolk.sch.uk/errollyn-wallen/

Watch this performance of PRINCIPA. I have chosen this piece of her music because it represents human endeavour and aspiration. PRINCIPIA was commissioned for the opening ceremony of the London 2012 Paralympic Games. The work was performed on 29 August 2012 in the Olympic Stadium to 80,000 people including Her Majesty the Queen and was televised to a billion viewers around the world.
Top
Cookie information
Cookie Notice