Shaun Tan is an illustrator and author born 1974 in Western Australia. He wanted to become a genetic scientist but after enrolling in a special art program for talented and gifted students, he decided on pursuing a career in arts. He completed his graduation in 1995 from the ‘University of Western Australia’ where he studied English literature, fine arts and history.

When he was young he drew pictures of robots, spaceships and dinosaurs. In his teens Tan started painting and drawing illustrations for science fiction magazines and horror stories. Finally, after facing some rejections, Tan got lucky and his first illustration got published in 1990 in a magazine called ‘Aurealis’.

Shaun Tan mostly worked in black and white because he says that the images would be printed in that way. The mediums he used for his works were inks, charcoal, photocopies, pens, acrylics and linocuts. His recent works in colour also start with being monochromatic. With a graphite pencil he draws his sketches on ordinary paper. Then he repeats his works many times adding and subtracting different parts of the work. Tan also uses collage work with various types of materials like metal, glass and cuttings from books. He even used dead insects for this purpose.

Here are some of Shaun Tan's illustrations 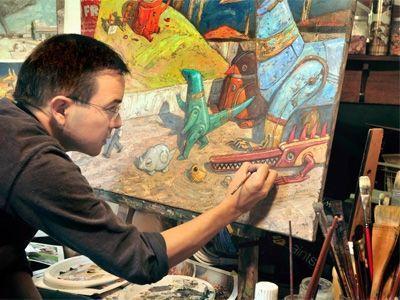 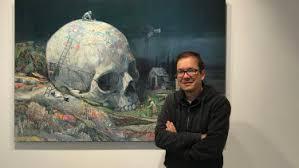 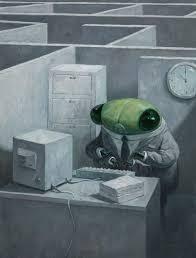 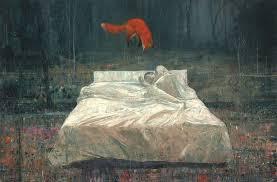 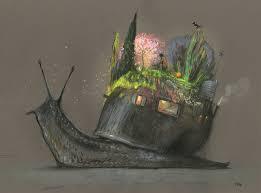 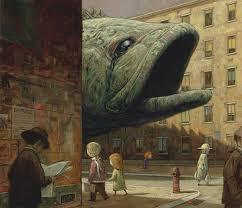